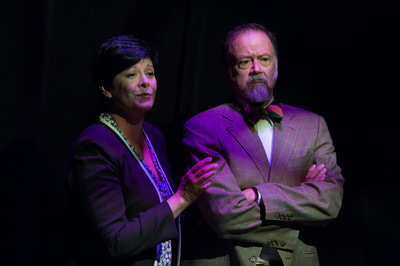 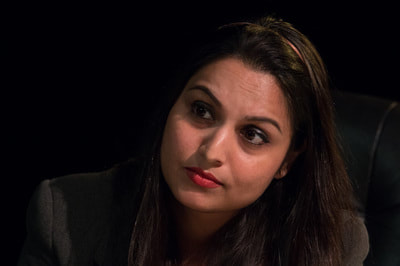 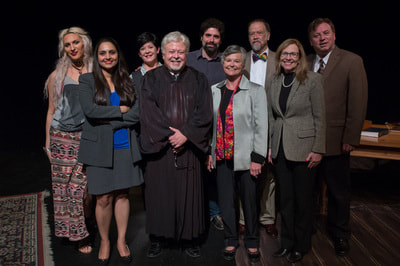 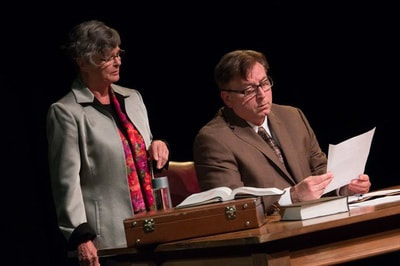 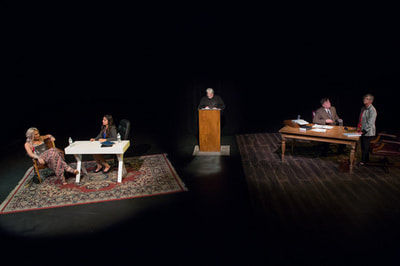 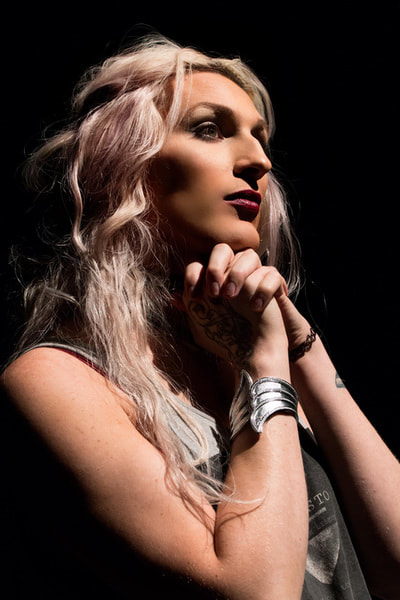 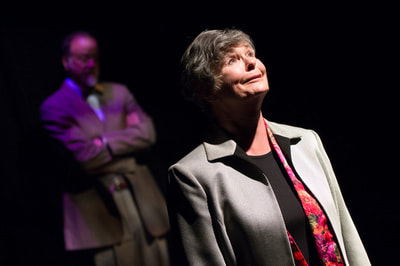 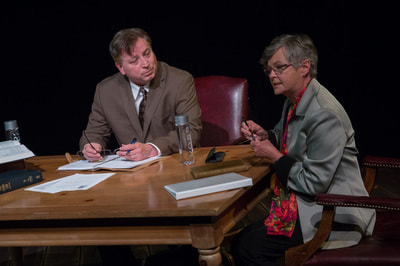 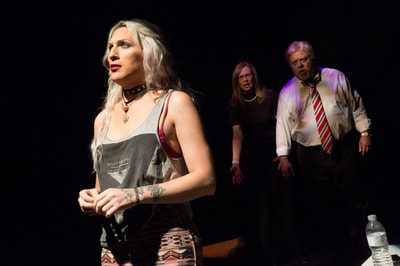 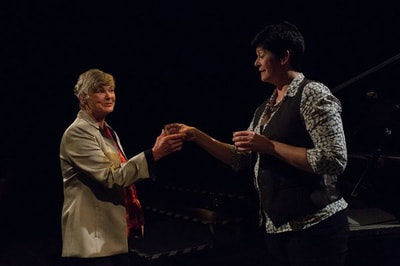 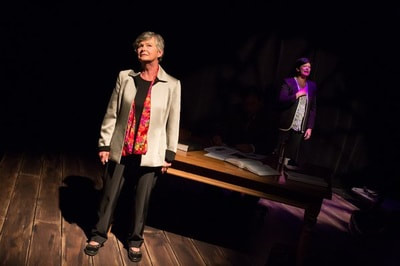 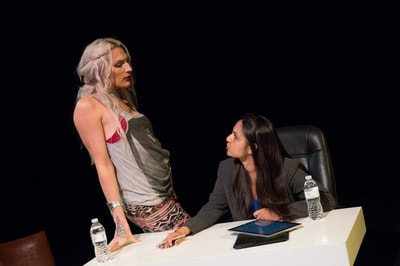 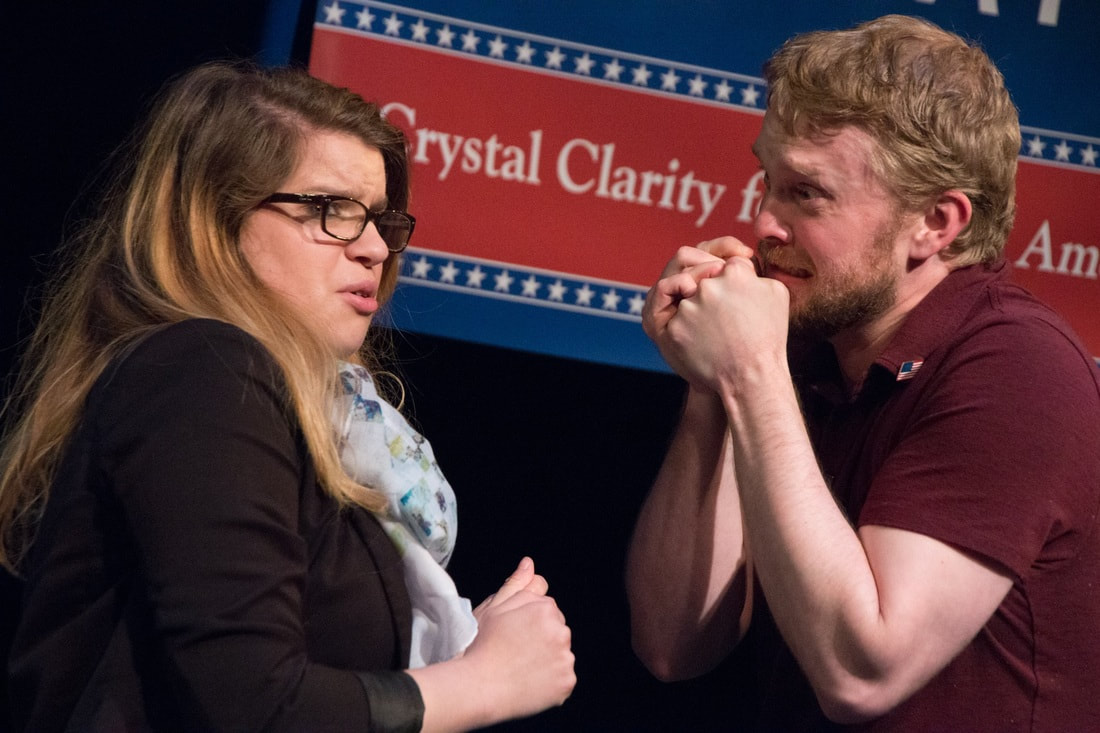 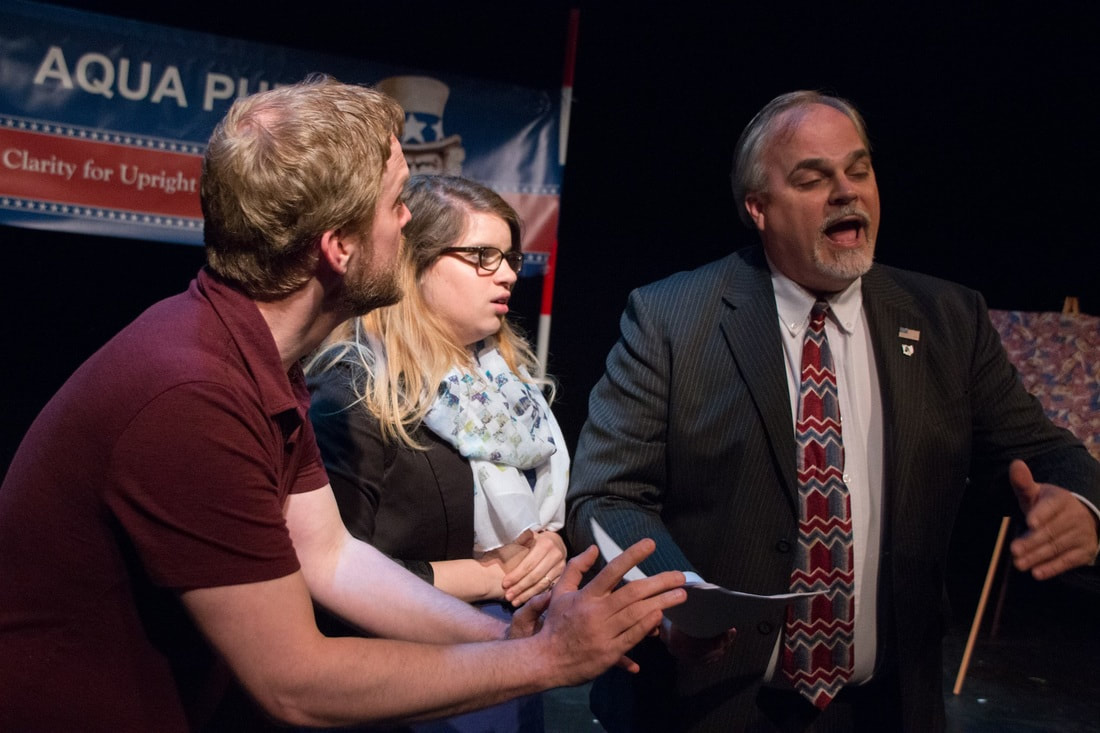 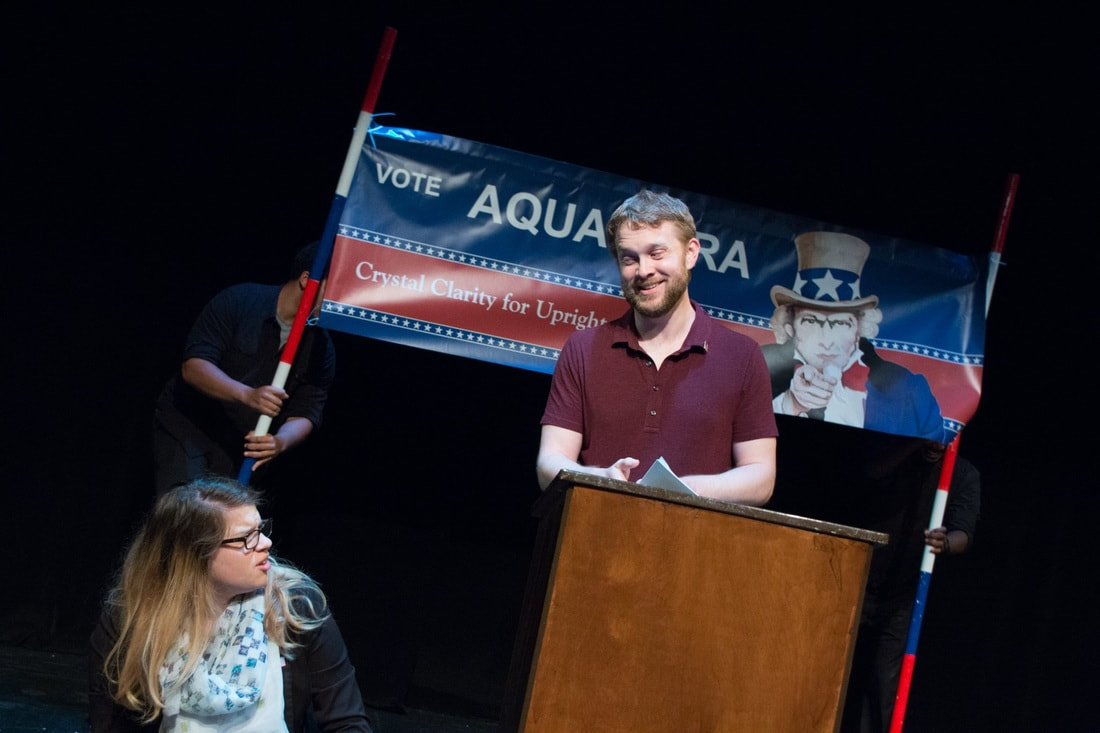 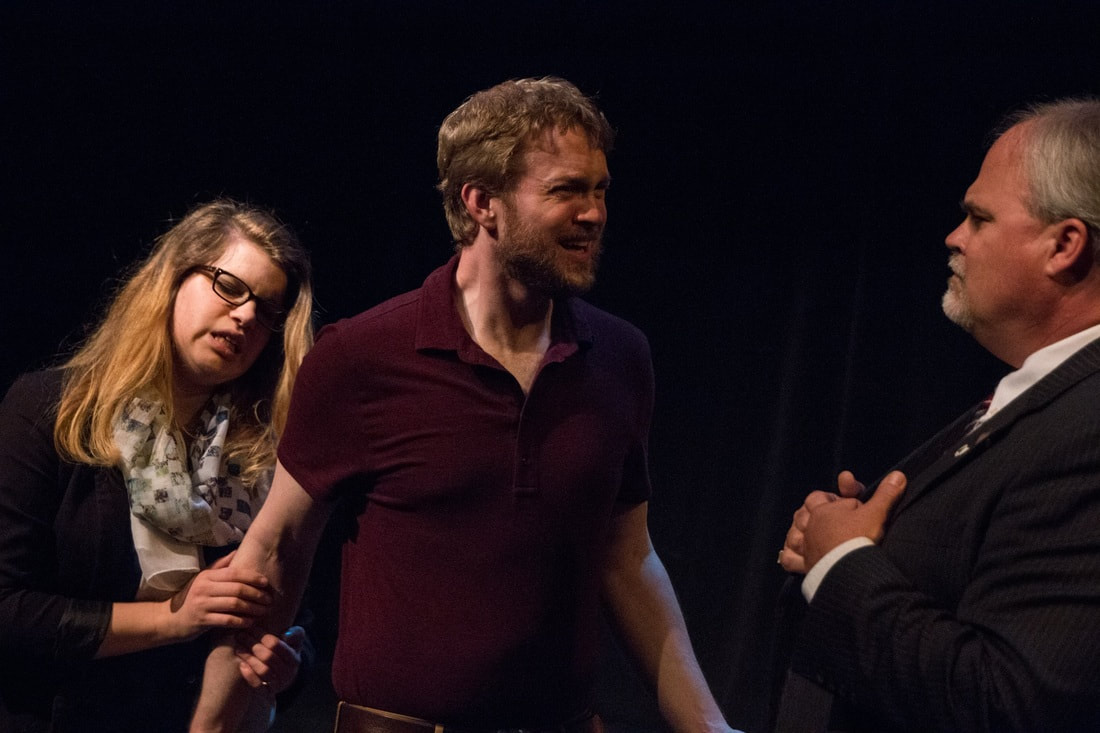 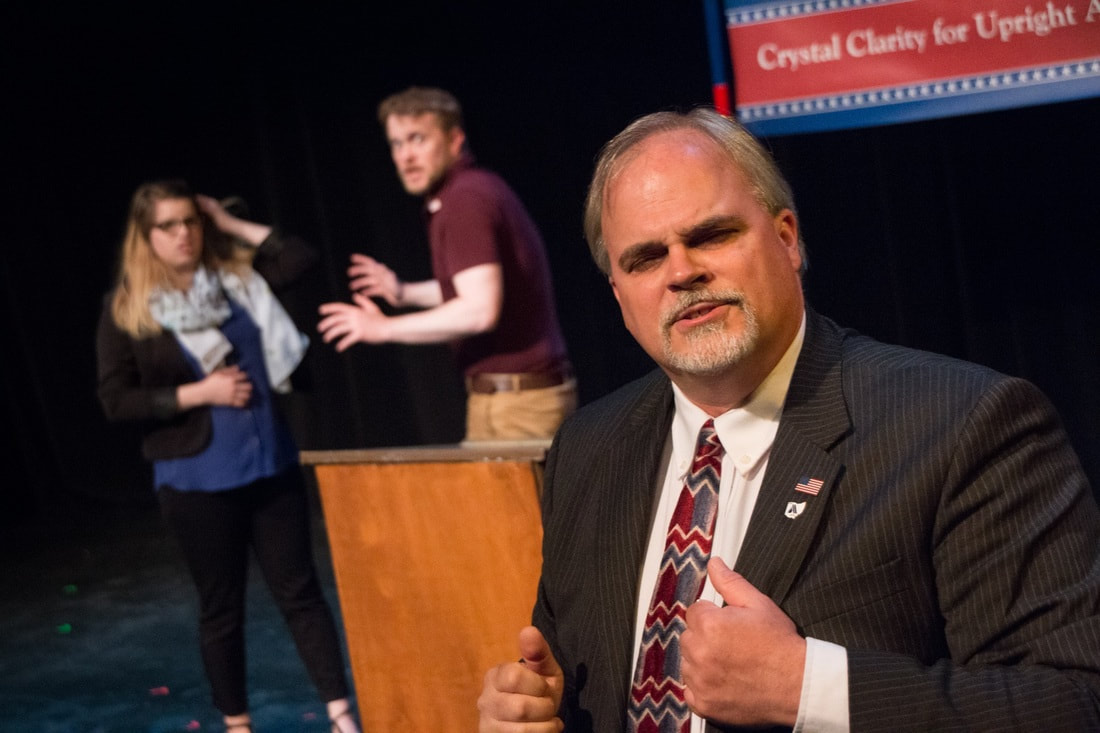 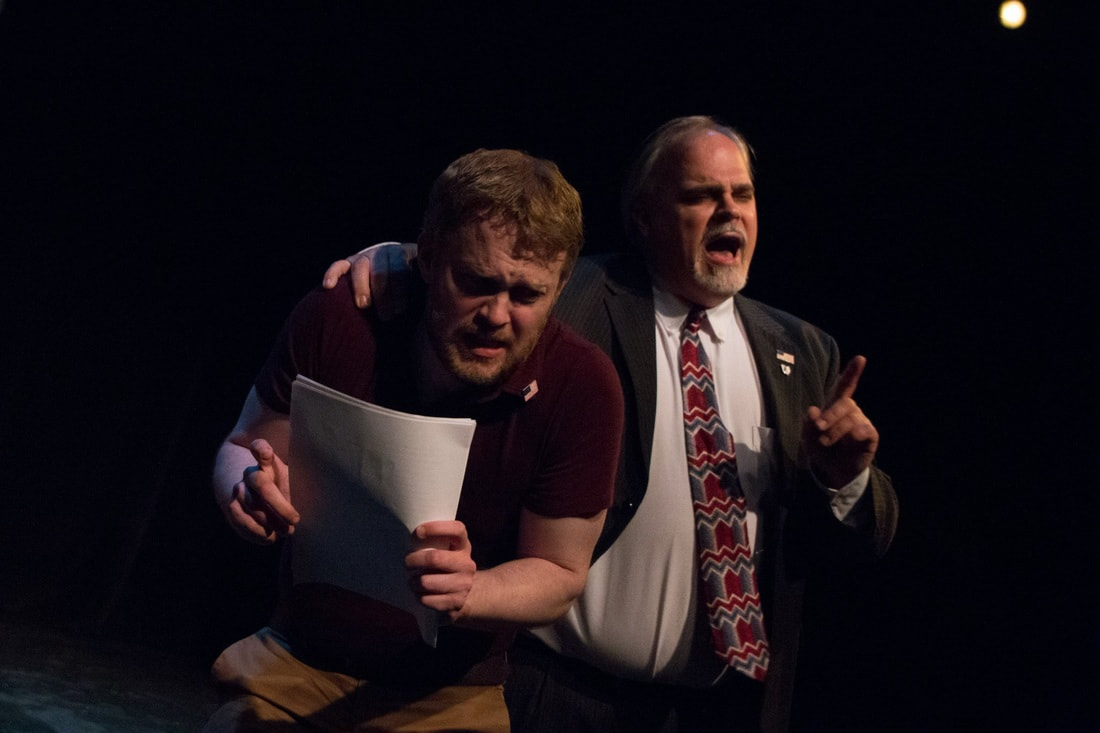 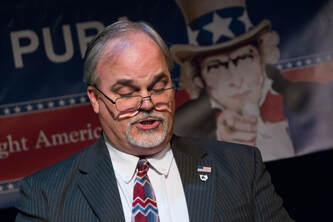 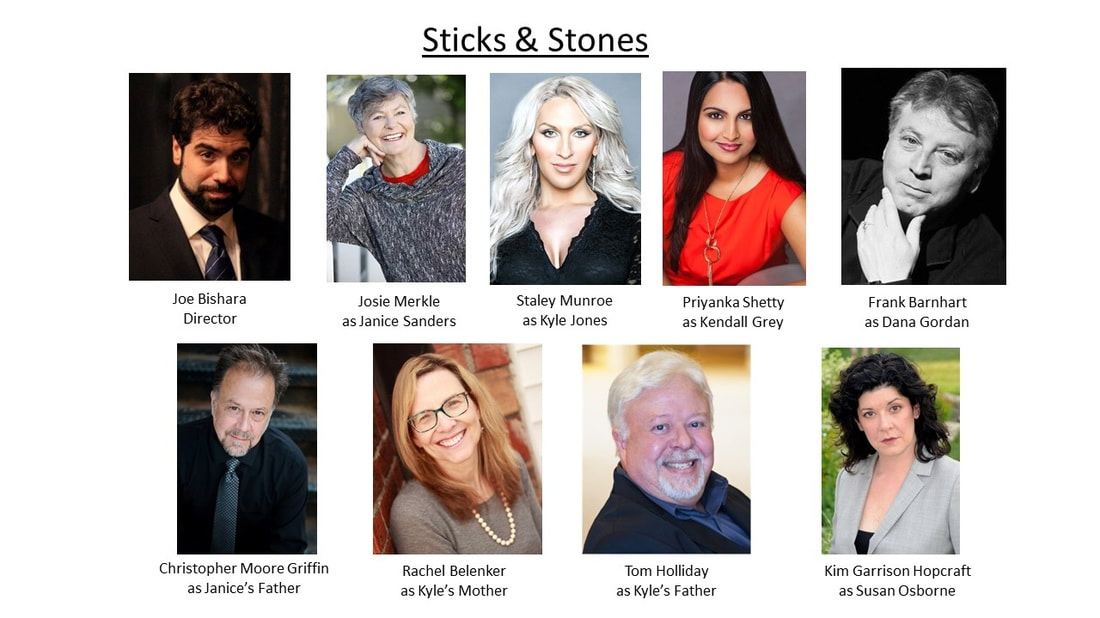 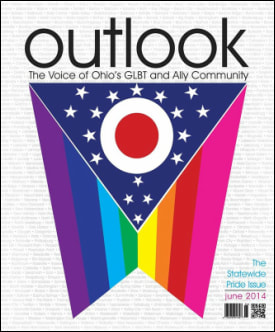 Check out the article in Outlook Ohio Magazine!

All about the Playwrights Festival at ﻿Evolution Theatre Company﻿!

More about the two plays of mine that will be presented: 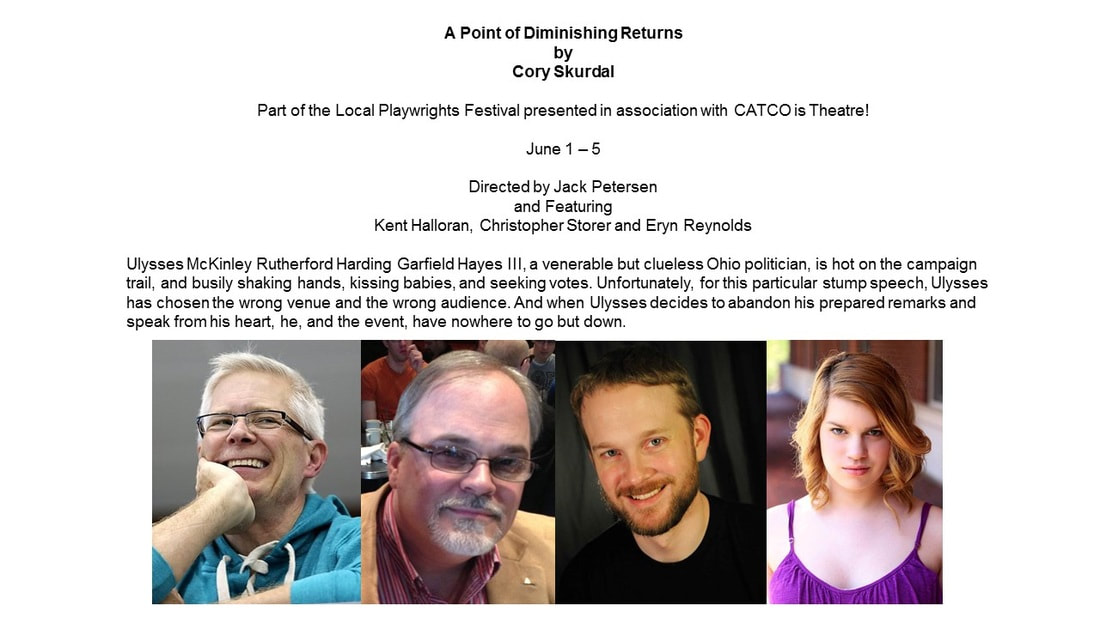 The auditions are done. The casts have been hired. Rehearsals being in May. The Evolution Theatre Company Playwrights' Festival runs from June 1 through June 12.

Two of may plays are being produced during the Festival:
Read the article about the Festival published on the blog of The Dramatist Guild!